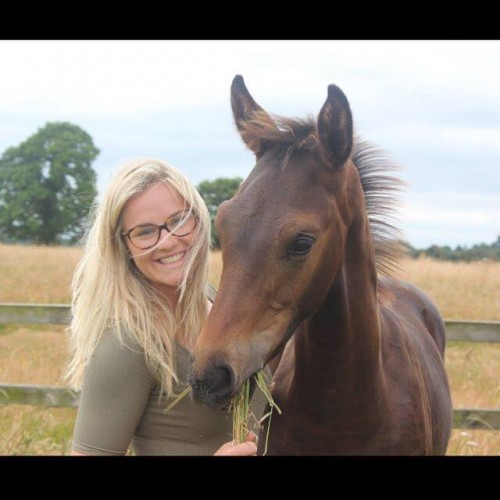 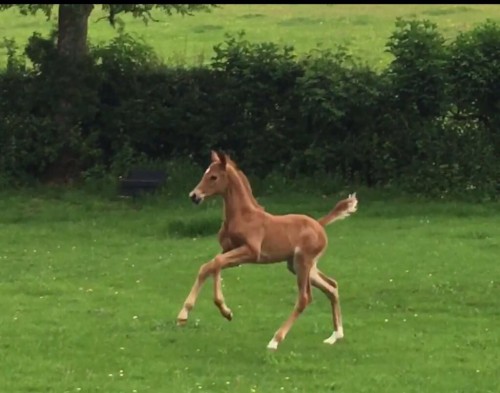 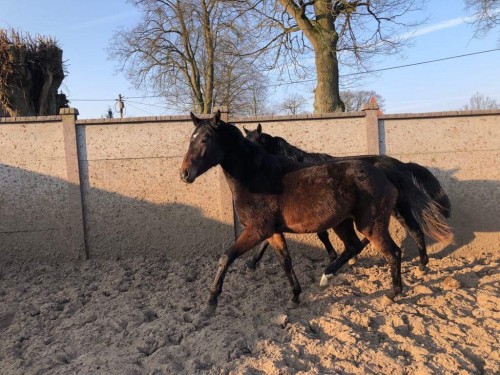 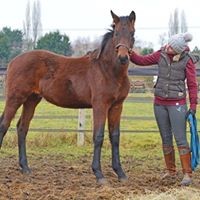 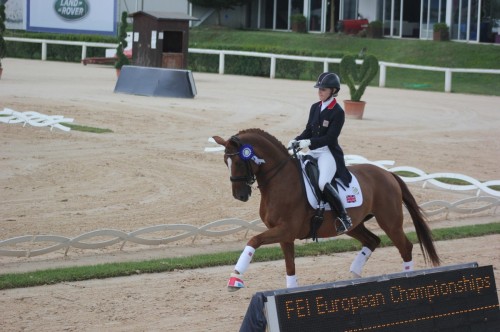 I had Rio from a just backed five year old. He had never competed and could only just canter a 20m circle! It has been a huge learning curve producing him through to Grand Prix.

He has a huge personality and has big sulks if my attention is elsewhere!!! He also thinks he's a circus horse as any of you who have watched At Home With Carl Hester will have seen!

Rio and I went represented Great Britain at five U21 Europeans Championships, the last being in 2014 where we came 5th overall. We were on the BEF World Class programme together for 5 years.

After the journey Rio and I went on, I decided to sell him to Ellie McCarthy after 2 yrs of her leasing him. Their partnership is so exciting to follow and I’m so happy to watch him fulfilling Ellie’s dreams too.